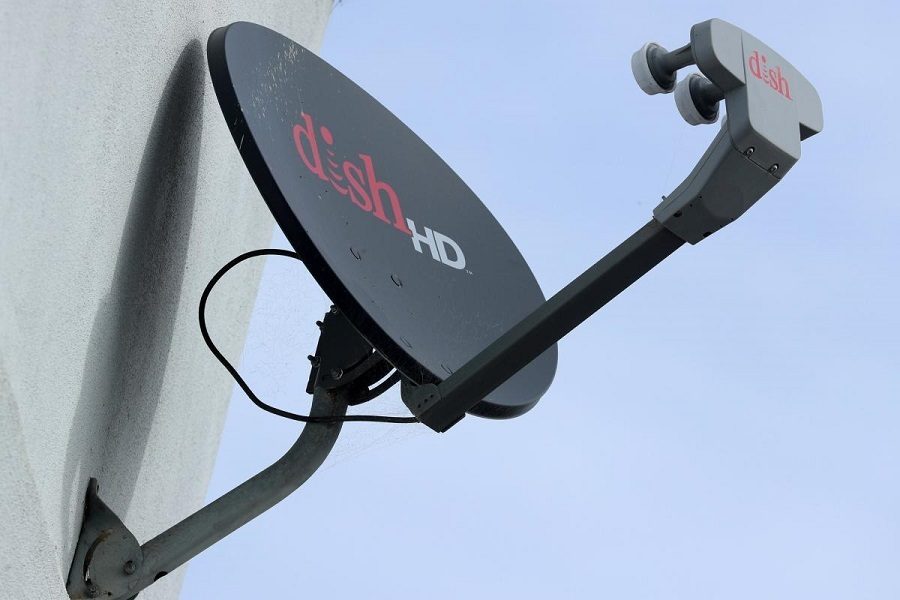 Hey! By the way… any links on this page that lead to products on Amazon are affiliate links and I earn a commission if you make a purchase. Thanks in advance for your support!Enter your text here… Cable is expensive and if you’re like the millions of other people around the country who are saying bye-bye to expensive cable companies and going with satellite, then you’re going to want the best satellite dish you can get.

Today, we’re going to take a look at the Dish Network Satellites High Definition Dish. We’re going to go over what the dish does and how it works, but also give you an overview of what customers who have purchased the dish had to say about their experience using it.

Let’s dive in, shall we?

This single dish antenna is capable of providing you with standard programming as well as high definition channels. So if you were hoping to catch the big game and see every single detail crystal clear, this dish will be able to do that.

The Dish Network Satellites High Definition Dish can be hooked up to two tuners. Setting up your dish is simple because all you need is a compass to locate the satellites. The dish comes with all the hardware you’ll need to install your dish, as well as easy to follow directions.

With this satellite dish, you’re not going to have problems with the signal cutting in and out which can sometimes be quite frustrating if you’re engrossed in a movie and the channel goes out.

What People Are Saying

We looked at what people were saying about this satellite dish and we were quite impressed to see that the majority of consumers had good experiences with the dish. Some people stated that they bought “satellite finding tools” which didn’t work. Some customers reported having a few challenges installing the dish and they had to refer to YouTube to watch the installation process. Once they viewed the instructional video, the customers said set up was a breeze!

Someone left an installation tip and we’ll share it with you. They recommended that you should cover the two LNBs that are on the outside until you’re prepared to tune into 119 on the center LNB. By covering the outside LNBs, you’re giving the center LNB a better chance of picking up on 119.

Although many customers had great things to say about this dish, there were a few customers who weren’t impressed with this dish. Customers said they weren’t able to find the satellites with this dish, even when they tried using a compass.

When they contacted customer service, they said they had the “incorrect feed horn assembly.” With the correct assembly in place, the dish was able to pick up a signal. Others have said that even with a compass they had a very hard time trying to aim the dish, but once they got the positioning right, the signal was good.

Other complaints people had was in regard to how shoddy their customer service experience was. One person said that when they contacted the support number for help, the customer representative wasn’t helpful and they needed to go to a local dealer to have their problem solved.

Another customer said they had a problem and was instructed to send the unit back. However, the cost to return the unit was expensive so the customer donated the product instead. They were disappointed to have taken a loss on this product because of the high return shipping.

There is nothing more frustrating than opening the cable bill to see that the price has raised yet again and you’re still stuck with subpar service. That’s why a lot of customers have switched to satellite TV, but it isn’t just the cord cutters who are buying the Dish Network Satellites High Definition Dish. You can use this satellite like many others do by attaching the unit to the roof of your RV or camper. We like this particular satellite dish because it can receive signals from 110°W, 119°W, and 129°W DBS orbital locations.

This means that if you wanted to drive across the country in an RV, you could attach this sucker to the roof of your RV and be able to watch your favorite shows.

We also like this dish because it’s very simple to set up because all you need to locate the satellites is a compass. We do want to remind you that some people have had problems lining the center LNB to 119, but you can easily fix this by covering the two outer LNBs until you’re able to get the center LNB on 119.

If you’re looking for a good dish that’ll allow you to catch the latest episode of The Voice or CSI: SVU, then you’re going to love the Dish Network Satellites High Definition Dish. It’s not an expensive dish and it’s easy to set up. What more could you possibly want other than a little bit of popcorn to snack on?

Best Outdoor TV Antenna Mount for a Metal Building: A Review of 3 Products

The Best Outdoor TV Antenna Amplifier: A Review of 6 Products

The Best Digital Signal Finders for TV – A Review

A Review of the Best TV Antenna Amplifiers Available Today